Belgrade is one of the oldest cities in Europe.
The Vinča archaeological site in the immediate vicinity of Belgrade contains the remains of the former civilization from this ground that dates back to 7000 BC. And almost all historical great powers such as the Romans, Celts, Byzantium, Ottoman Empire, and the Halzburg monarchy fought for Belgrade.

The Old Slavs, who are the ancestors of today’s majority Serbian population, came to the land of Belgrade only about year 500.
And it was called Beli Grad.

Previously, Belgrade was wearing the Celtic name Singidunum, after which the Romans called it Municipium.

For many centuries, it was precisely the border between the Ottoman Empire and the Halsburg monarchy, and later Austro-Hungarian.
The explanation of the tumultuous history is probably in the fact that it is located at the confluence of two great rivers, the Sava in the Danube.
The incredible data that make it a unique city in the world is the fact that 115  wars were waged for the city and that it was demolished to the ground 44 times. In these demolitions, we do not count on the 2 fierce bombings in World War II and bombardment by the NATO alliance in 1999.
Due to the influence and mixing of different cultures, Belgrade has a special charm.

From the rich historical heritage of Belgrade, we recommend that you first visit Kalemegdan Fortress, which is probably the largest tourist attraction of the city.
Do not miss to visit the Military Museum, the Nebojsa Tower and the Roman well. But the greatest impression will leave the view of the Ušće Sava in the Danube from the place where the MONUMENT is a convoy. If the fortress impresses you, then you should certainly consider visiting some of the many castles in Serbia in a day trip. We will bestow the most famous: Petrovaradin Fortress, Smederevo Fortress, Golubac Castle, Maglic …..
They take you a few hours driving from Belgrade. But if you are a fan of history, there are still places you could visit in the city itself. The aforementioned is archeological site of Vinča which is located on the very bank of the Danube is also worth a visit. Catacombs under the Tasmajdan park can be interesting but exchlusively accompanied by tourist guides. 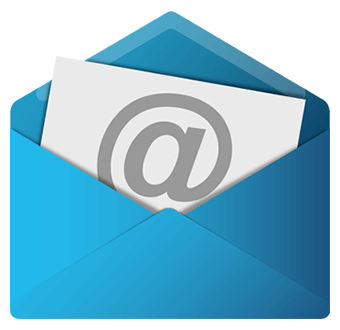